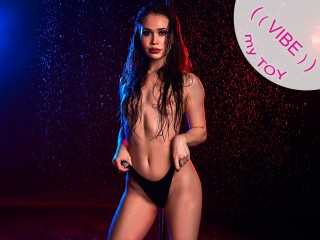 I am a lonely girl who is not averse to having some fun. I love beautiful eroticism, tenderness. And also I am an attentive listener who can be entrusted with secrets and just to speak sincerely.

A slender male body in latex, completely covering the body and face. Appears at the appointed time at the appointed place. The mistress forces her slave to fulfill her whims, in case of disobedience she uses her whip ..

The stream has been disconnected.